The IMRP programs has evolved since the first meeting in 1976 to ensure that it always reflect the needs, expectations and status of the industry and science of radiation processing.  This evolution continues for IMRP20 and the Program Committee is currently developing content that is topical, enriched and lively.

IMRP20 will continue to include panel discussions, poster presentations, an exhibition, technical tours, side events and a pre-conference training course for students. 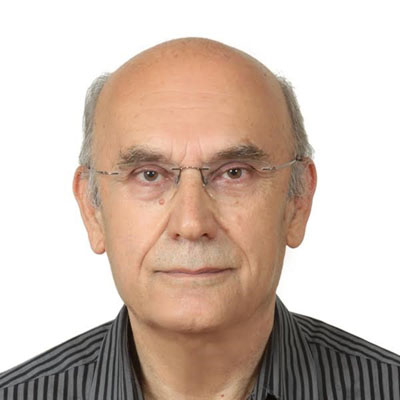 “IMRP Odyssey: Reflecting on the Past and Anticipating the Future of Radiation Processing”

of Determination of Crosslinking & Scission in Polymers and their Effect on Mechanical Properties” 4-16 September 1988, Antalya, Turkey

Author and co-author of 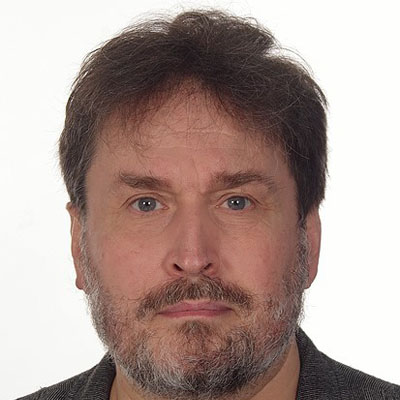 Piotr Ulański graduated from the Faculty of Chemistry at the Lodz University of Technology, Poland, and obtained his doctorate (1996) and habilitation (2009) in chemistry at the same university. He has been a research and teaching staff member there since 1990 in the team of prof. Janusz M. Rosiak. He has completed internships at the University of Strathclyde (Glasgow, UK) and the Max-Planck-Institut für Polymerforschung (Mainz, Germany), and spent 4 years as a Ph.D. student and post-doc at the Max-Planck-Institut für Strahlenchemie (Mülheim an der Ruhr, Germany) in the group of prof. Clemens von Sonntag, including one year as a Humboldt Fellow. Currently he is a group leader and a full professor at the Institute of Applied Radiation Chemistry, Lodz University of Technology in Lodz, Poland.

Professor Ulański is a co-author of 97 papers in ISI-listed journals and 5 chapters in international scientific monographs. His works have been cited over 3300 times (Hirsch index 32). He is also a co-author of 11 patents and patent applications. He has made over 230 presentations at national and international conferences, including many invited lectures and is a co-author of 4 popular-science films commissioned by the Polish Ministry of Science and Higher Education.

He was the manager and main contractor of over a dozen national and international research projects, including a NATO grant implemented jointly with the Massachusetts Institute of Technology.

Since 2000, he has been a consultant and since 2007 an expert of the International Atomic Energy Agency. On behalf of IAEA he conducted expert missions in Croatia, Pakistan, Saudi Arabia, Serbia and Thailand and numerous assignments at IAEA-organized courses and workshops, as a lecturer or event co-ordinator.

Professor Ulański conducts classes at B.Sc., M.Sc. and Ph.D. studies in the fields of Chemistry, Chemical Technology, Nanotechnology and Materials Science, including new topics such as sonochemistry, nanoscience and nanotechnology, as well as presentation techniques. He supervised over 20 B.Sc. Eng. and master’s theses and six doctoral dissertations.

Piotr Ulański is a laureate of the Prime Minister’s award for the best doctoral dissertation, the award of the Polish Academy of Sciences for outstanding scientific achievements, as well as awards for the best reviewers awarded by the Elsevier publishing house.

The IMRP20 Program Committee invites and encourages authors to submit abstracts to be considered for inclusion in the program between February 1 and May 1, 2022 via our online portal. Papers presenting case studies will be preferred.